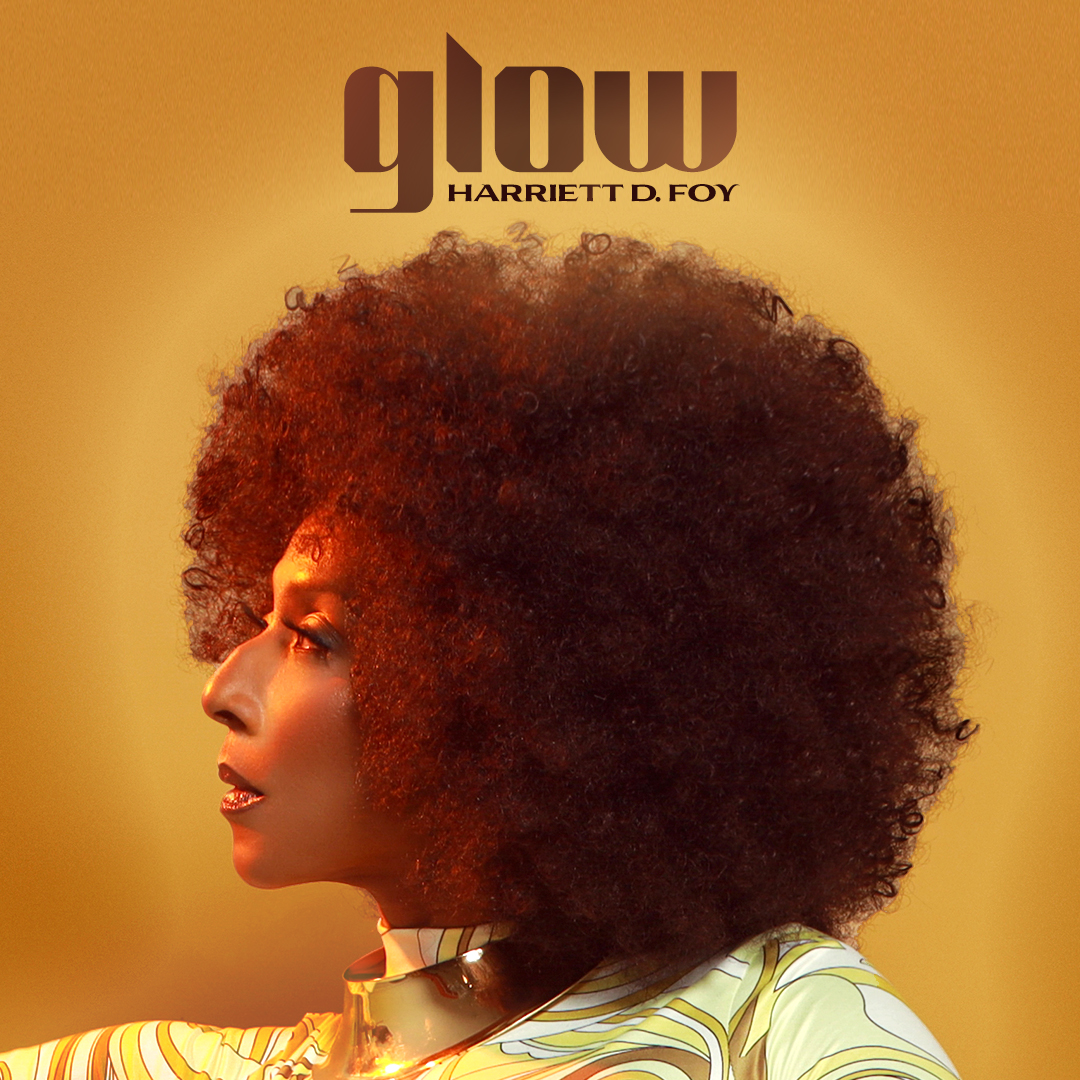 Harriett D. Foy currently stars as Patrice Woodbine on the hit STARZ show P-Valley. She is an award-winning actress who has performed for audiences from Broadway to Dubai. She can be heard on the cast albums for Amelie, Amazing Grace, Lone Star Love, Reunion, and Inside Out.

Harriett is the creator and star of My Soul Looks Back in Wonder, a one-woman play with music based on Slave Narratives. She made her concert debut at Merkin Hall in The African American Spiritual, produced by B. Arts Presenter. She has the distinction of being the first African-American woman to play Rosie in Mamma Mia on Broadway.

Harriett is a proud Bison, a graduate of Howard University where she received her BFA in acting. She is a native of New Bern, NC but grew up in New York and Maryland. She is the Board President of The Lighthouse Opera Company in NY. 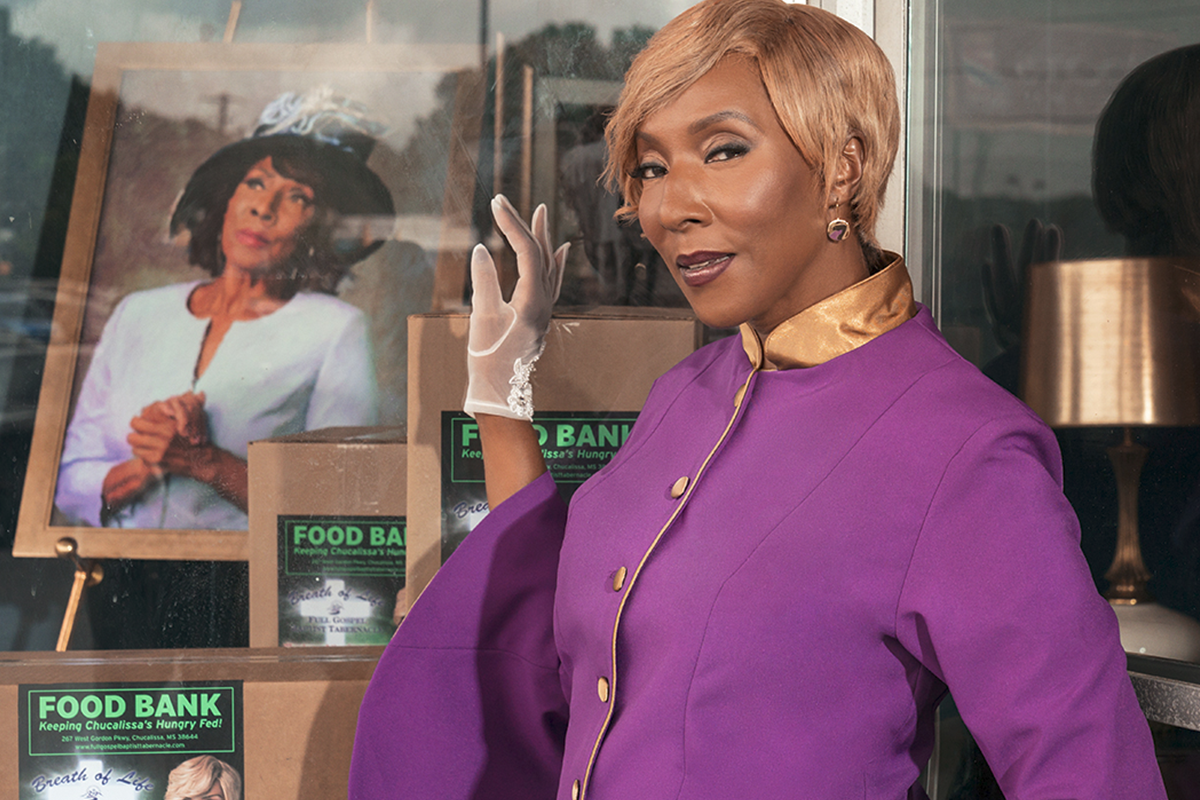 “Where the Blessings Reside” :42 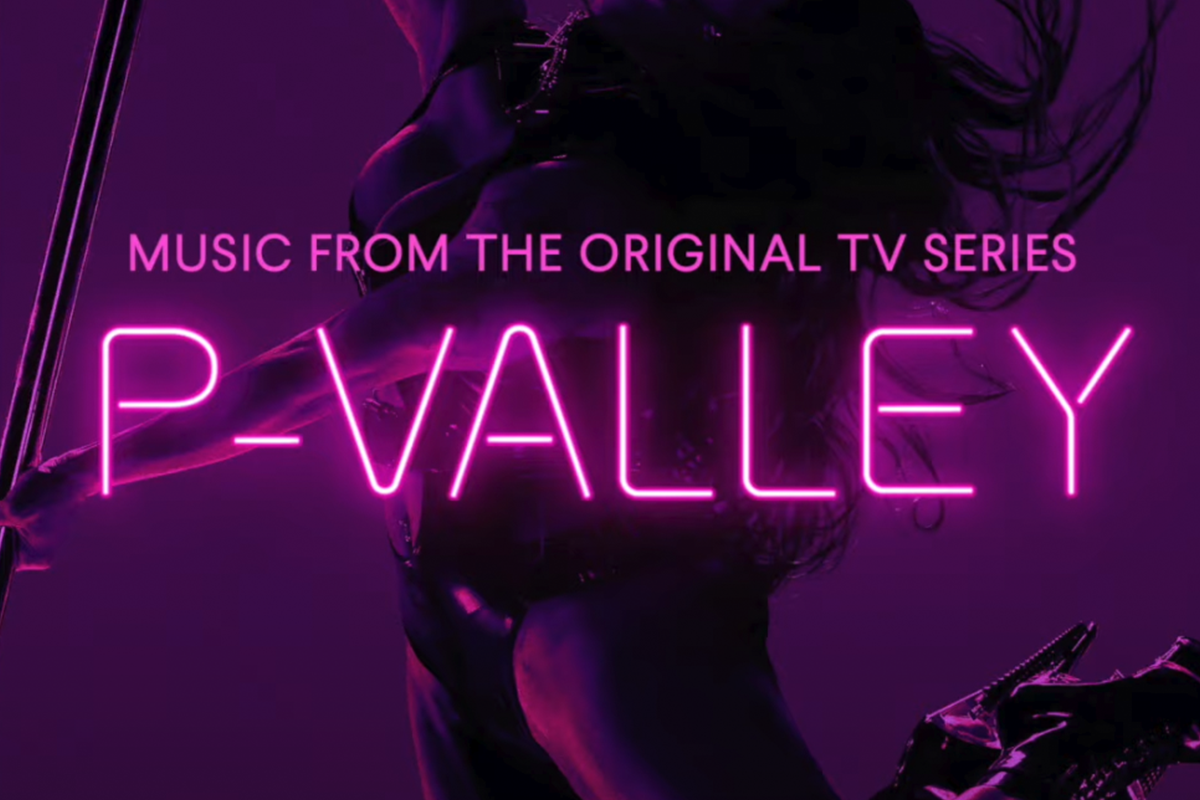 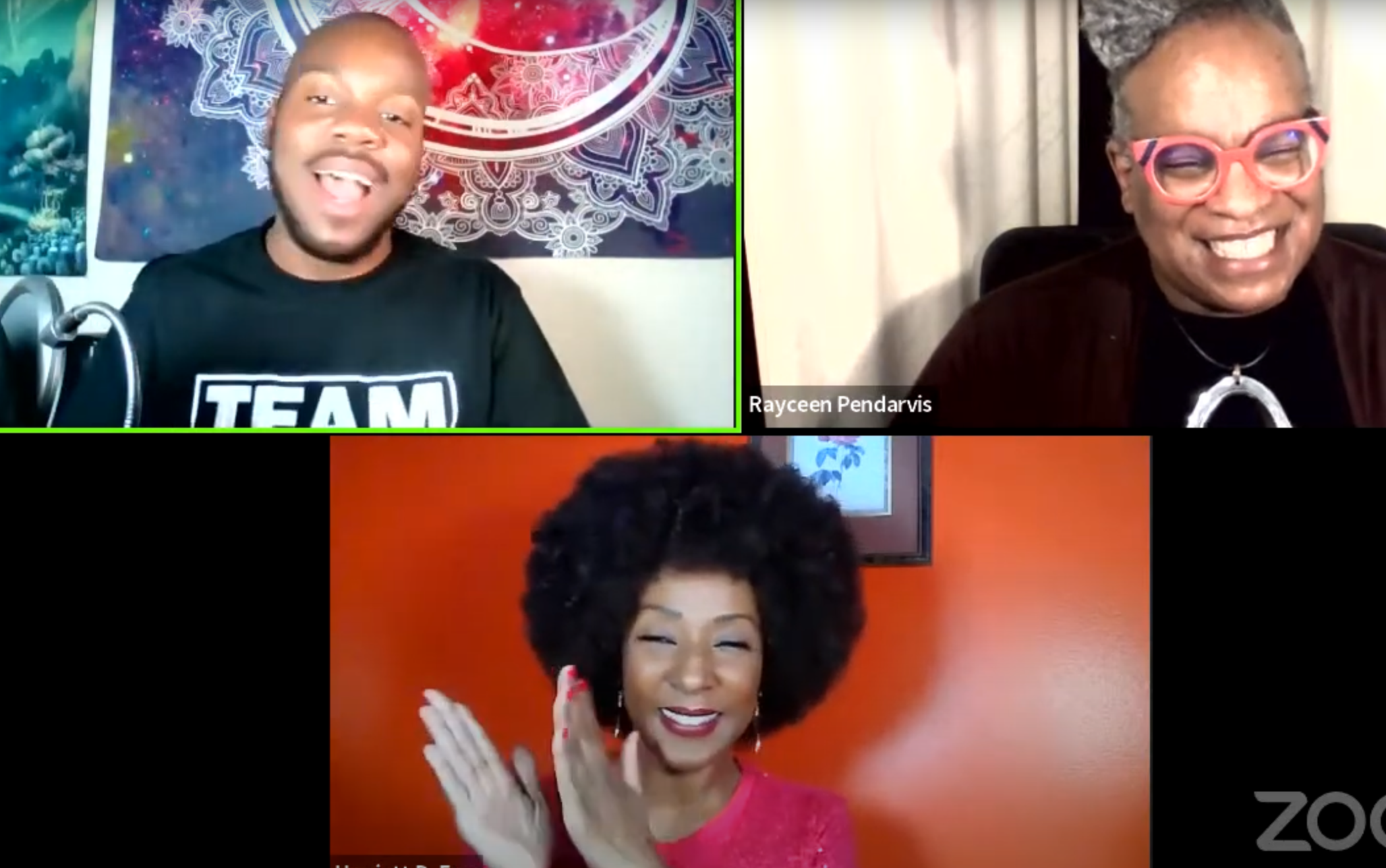 Rayceen Pendarvis and Krylios interview actor, singer, and dancer Harriett D. Foy about her work on stage, role on the series P-Valley, and much more!